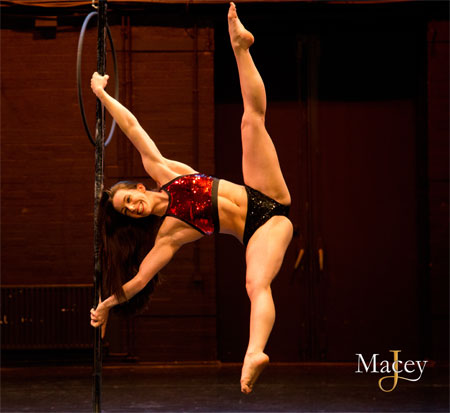 Julie said "I have supported Zorena in all aspects of her career since she started poling with me in 2008. Zorena completed her language degree and came straight to work for me, My studio would not be a the success it is today without Zorena’s support. Zorena now runs Southampton Aerial Arts school and it is continuing to grow.

Zorena has assisted me in all events over the last few years including showcases, charity work and the successful Solent pole and aerial hoop competition. The reason the competition is such a success and continues to grow is because of Zorena’s knowledge and understanding as well as her passion for the industry.

Zorena has many titles to her name and has made a name for herself within the industry for striving to keep the industry seen in a positive light and for her dedication to the sport. I fully support Zorena’s application to become a level 4 star instructor."

Angela said "Zorena is a very competent pole and aerial instructor, who teaches with safe progressions for students and encourages them to progress. She attends workshops, courses and trains regularly to keep on top of new moves and to continually improve herself. Zorena has coached many students to competition level and she provides a good example to students by competing and performing herself." 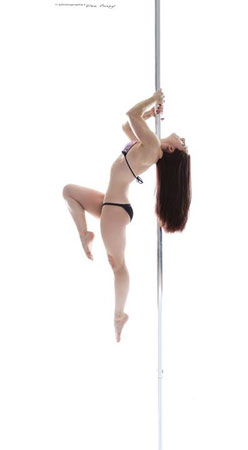 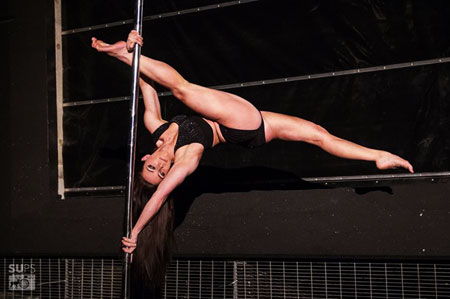 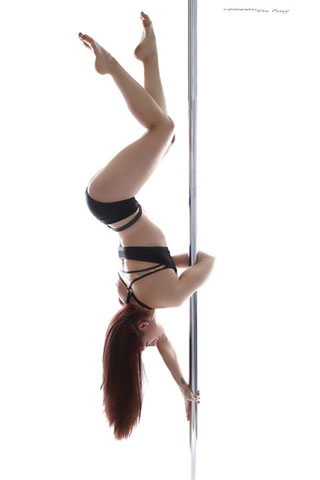 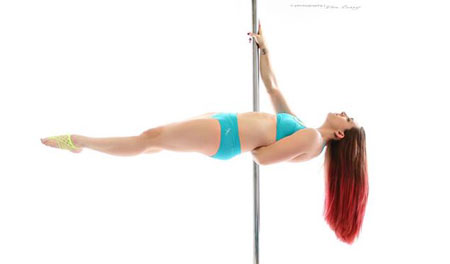 Zorena has featured in several editorial pieces including her success at UKPPC 2014.

Zorena is a PDC Authorised grading assessor who has successfully completed her level 5 grading as well as guiding many of her students through the pole dance grading exams.

I would like to continue competing for a while, focussing more on solos if possible!
I aim to continue co-organising the annual Solent Pole and Aerial Hoop Competition, and, help it grow even more.
I would love to have the opportunity to judge at more competitions, as well as teach more workshops - as a solo.
I really enjoy performing and hope to be able to perform more - both as a guest performer and as a
“professional” performer for events.