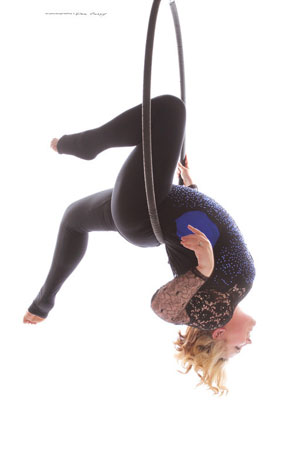 Stacey Snedden is the principal instructor at Herts Dance and Fitness.

Stacey is the organiser and co-owner of Pole Theatre UK, Pole Theatre Ireland and Dance Filthy UK, and the owner of Herts Dance & Fitness training centre in Welwyn Garden City.

Stacey is a qualified fitness instructor and is a certified Pole & Aerial instructor including aerial yoga, aerial hoop and aerial Pilates.

Trade Shows Stacey has attended for promotional and teaching experience: 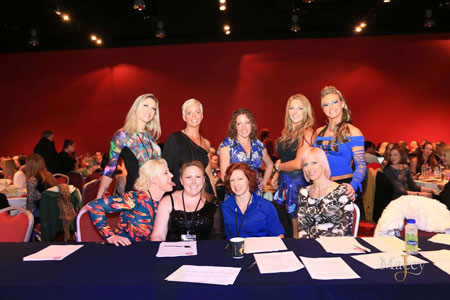 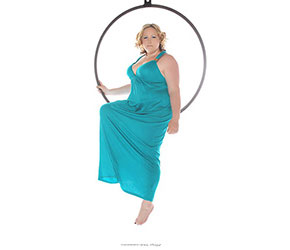 "I have known Stacey since I started pole dancing! She has been one of the largest influences on my pole career. While I was training to be an instructor, she helped introduce me to the industry and a range of other instructors who provided great help in my development. Stacey's experience includes but is not limited to running UKAPP (the most professional and ethical pole competition that currently exists), a huge array of master classes and workshops both national and international, supporting performers such as myself and Bendy with everything from organising master classes to helping assist us in competitions such as the worlds. She has always been a strong promoter of the pole industry and has used her influence to help develop community based events such as her support for Equity's UK Pole Dance Day 2011. Her Stacey Pole Instructors are informative, helpful and and a great reflection of Stacey's commitment to her teaching and her students."

"It is my belief that Stacey has earned her level 4 status; she has been in the pole industry for many years and has become a pioneer in pole and creating a positive ‘Pole Image’.
Stacey is well known her for her warm nature and friendly persona.  It is these traits that I believe make her a patient and understanding instructor.  When discussing competitions, Stacey has always been very safety conscious, yet another trait that is necessary in pole instruction.
Stacey has opened many doors for individuals of all ability across the UK in the pole industry with her very successful competition UKAPP; the first of its kind in the UK, and one of the most successful competitions to this day, indeed I think it’s fair to say that UKAPP puts the fun in pole!

On a personal note Stacey was supportive, helpful and generous when I was seeking assistance in creating The Welsh Competition, a true gem."

The Pole Dance Community would like to congratulate Stacey on her Level 4 success and for her being an amazing international pole dancing ambassador.